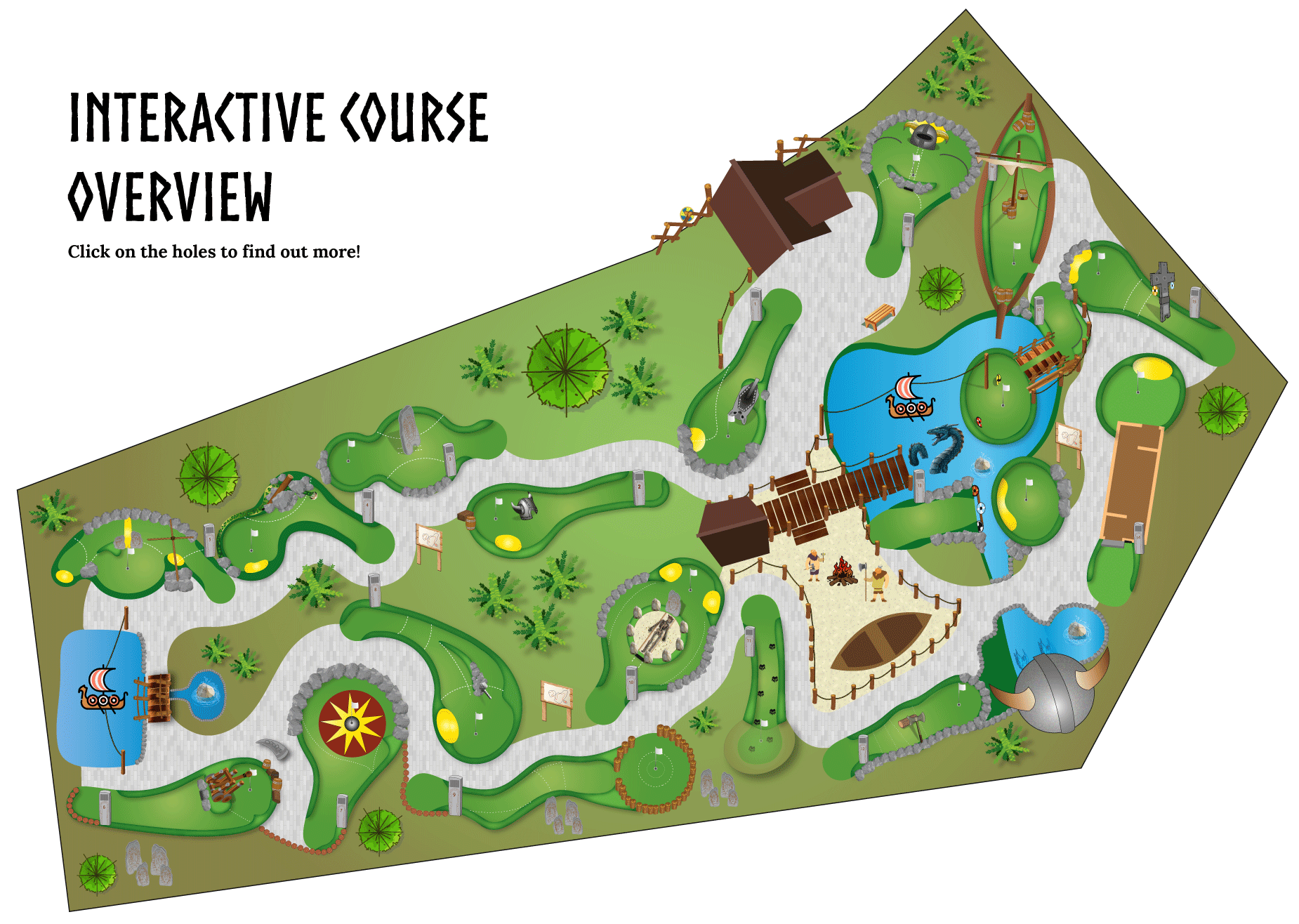 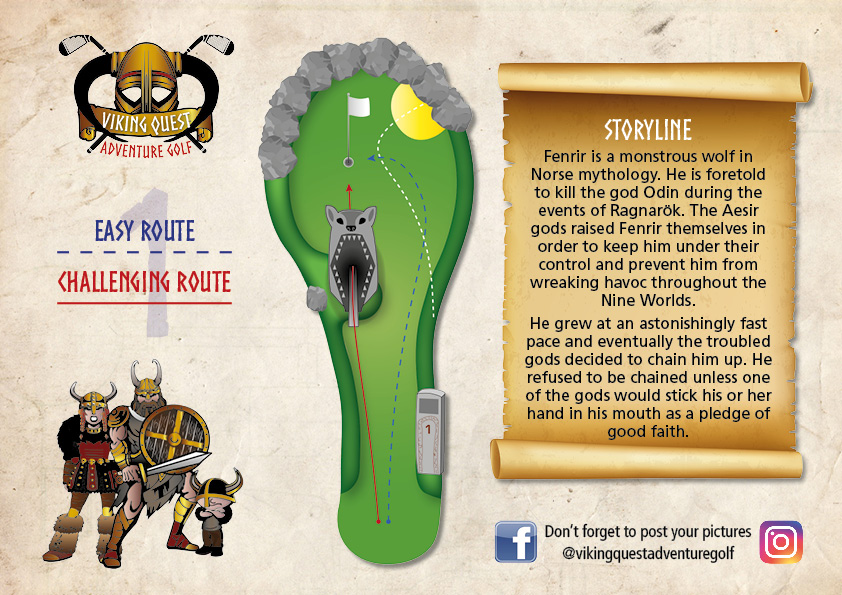 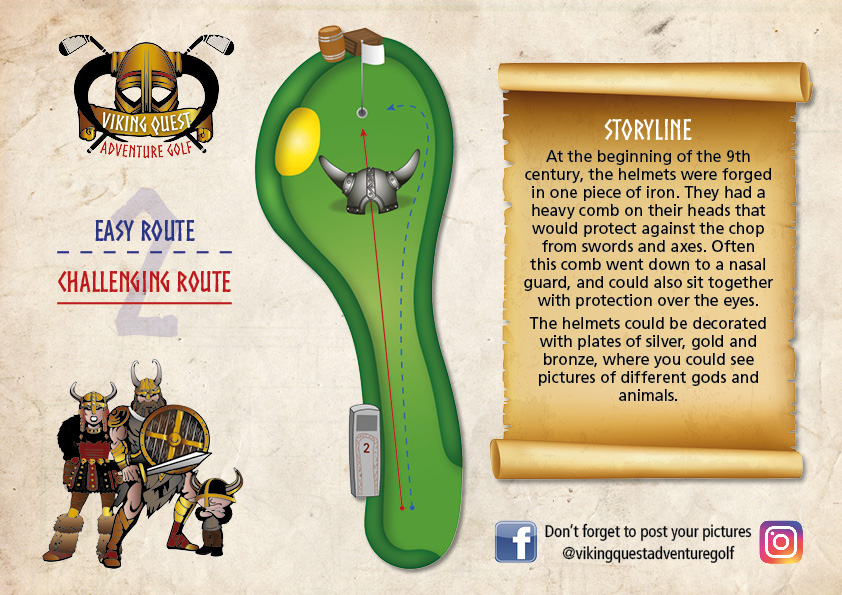 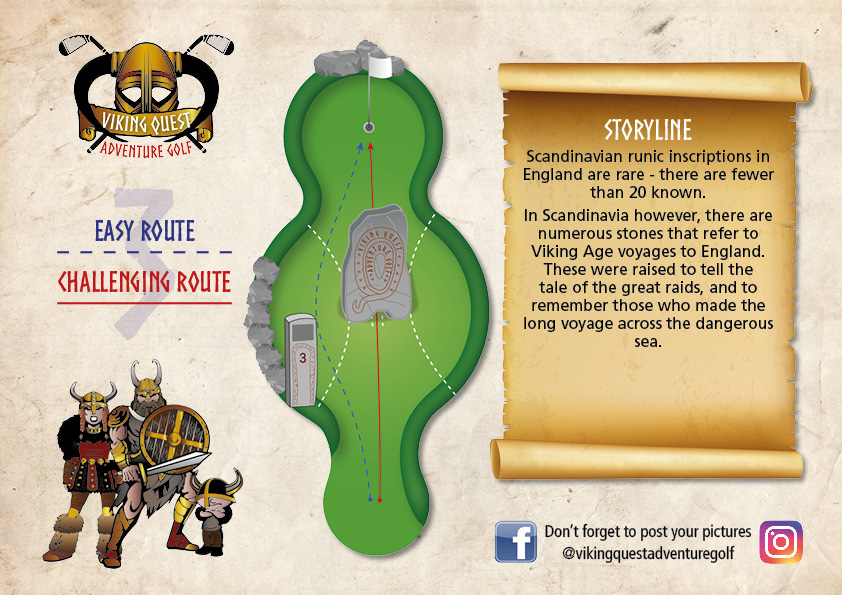 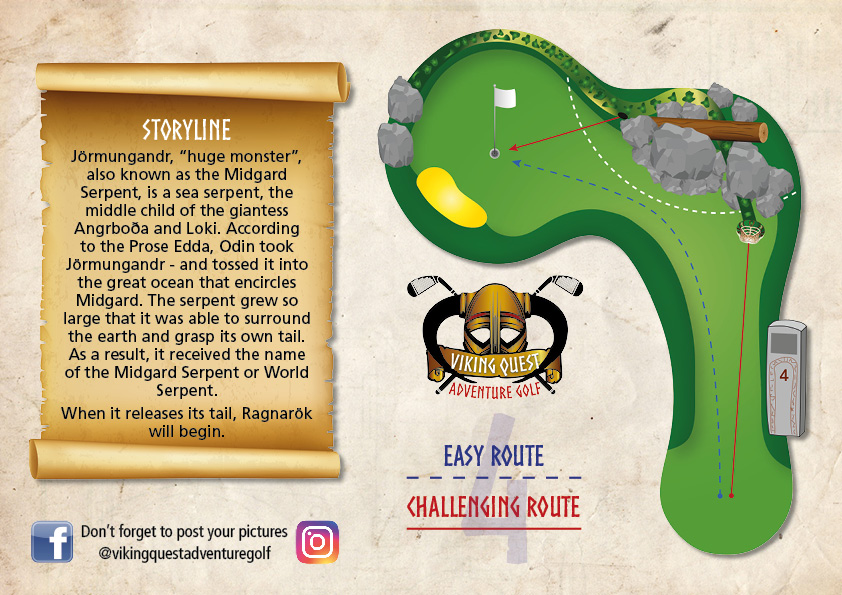 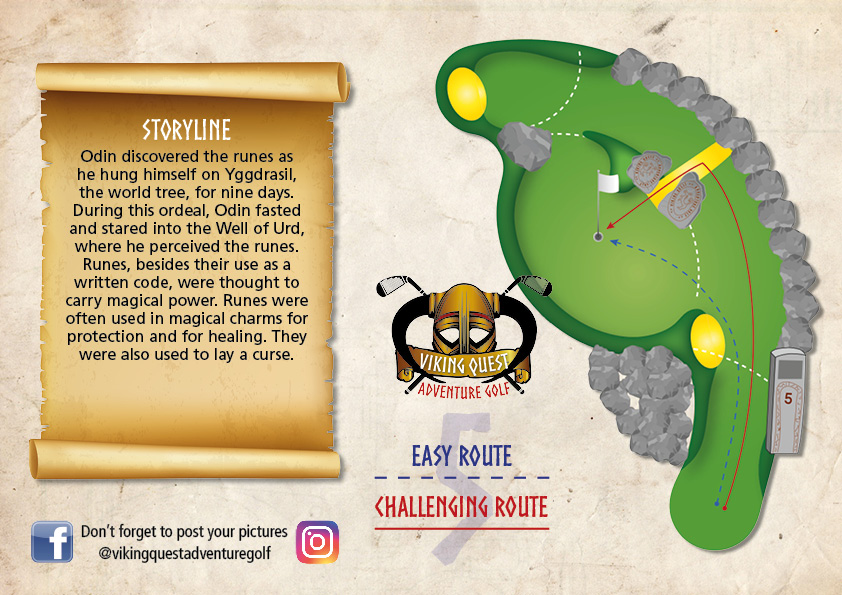 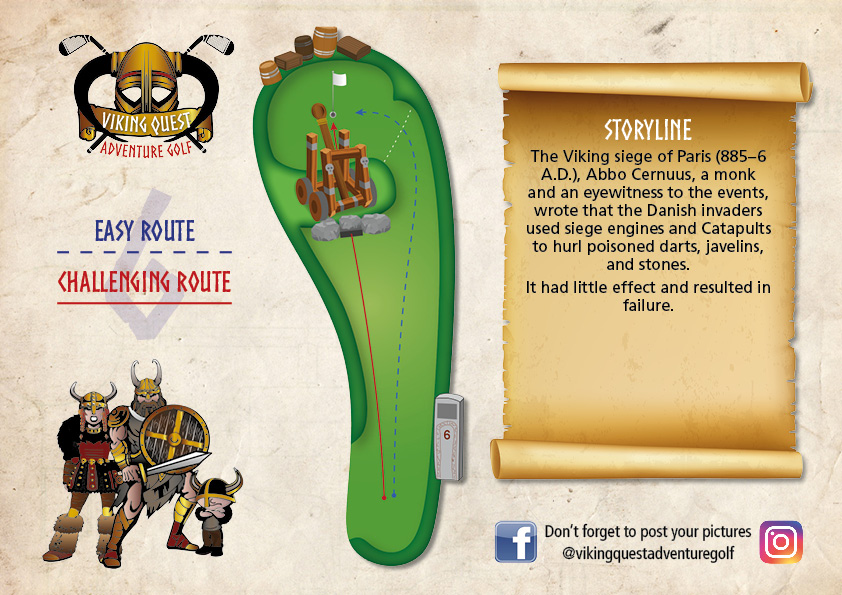 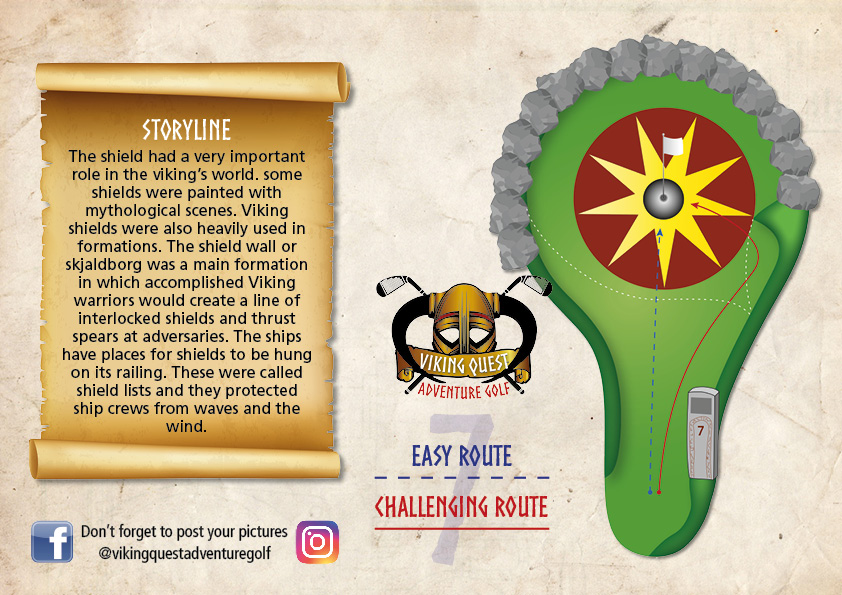 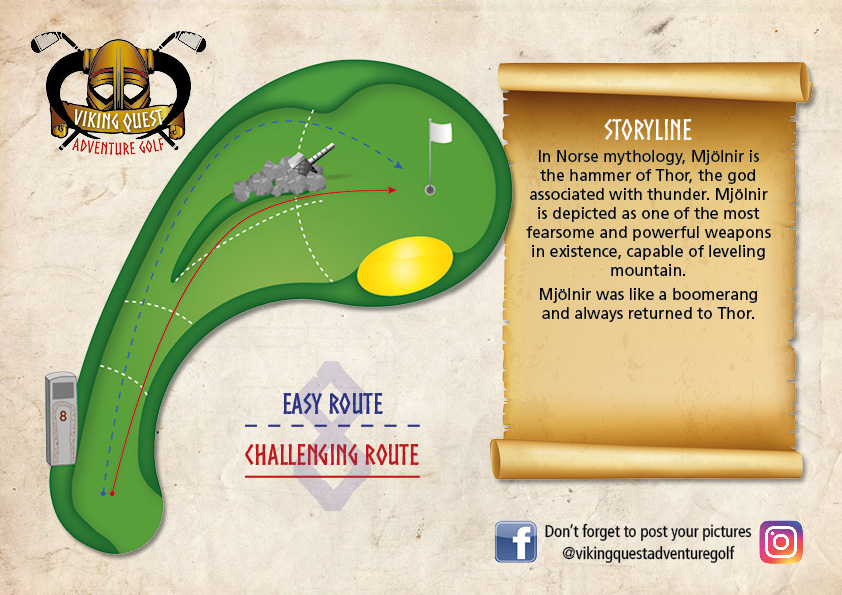 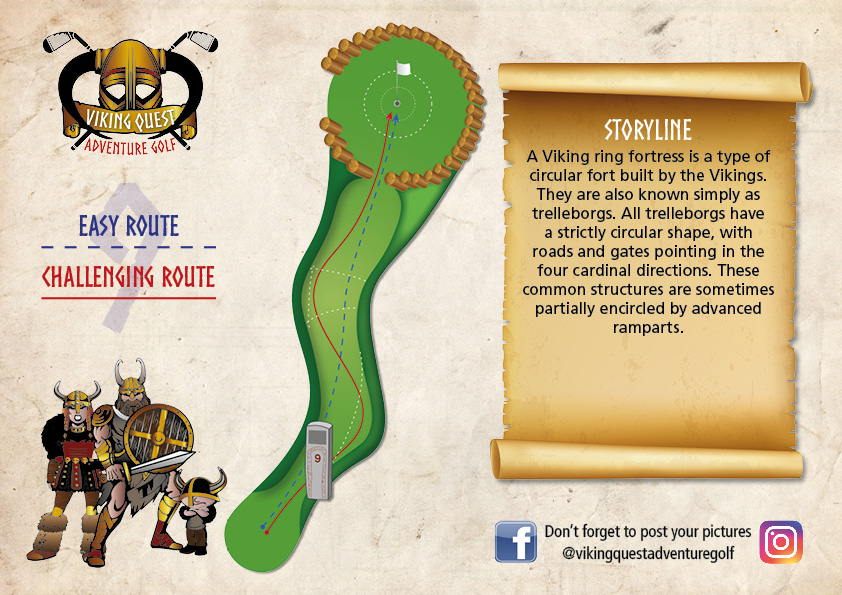 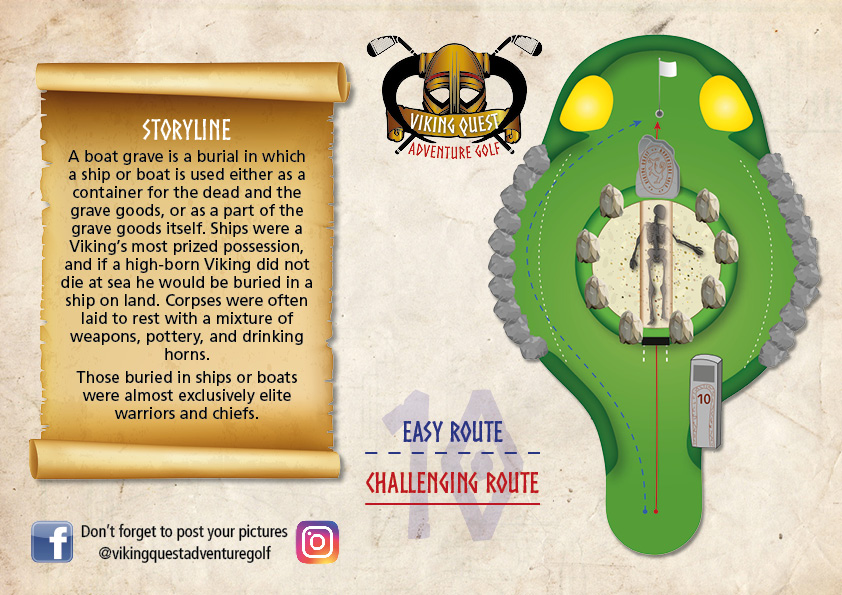 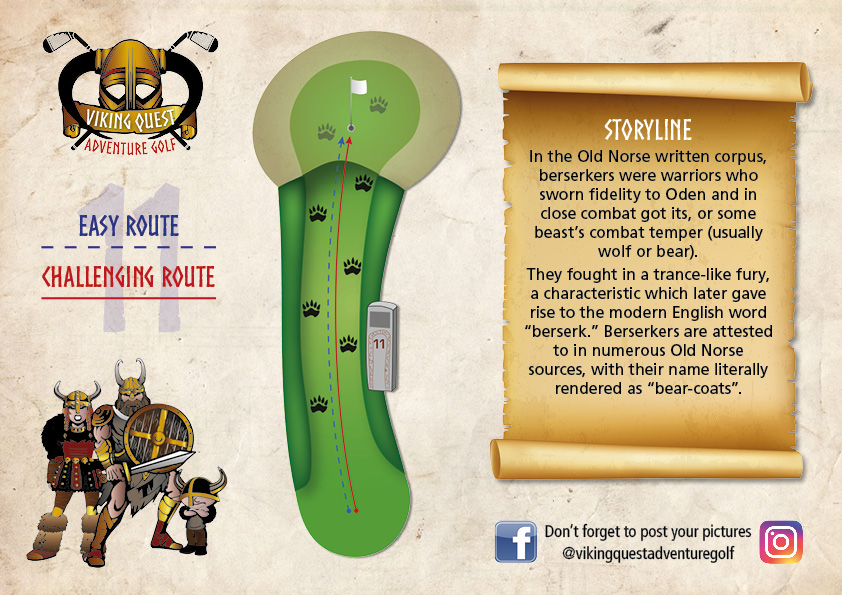 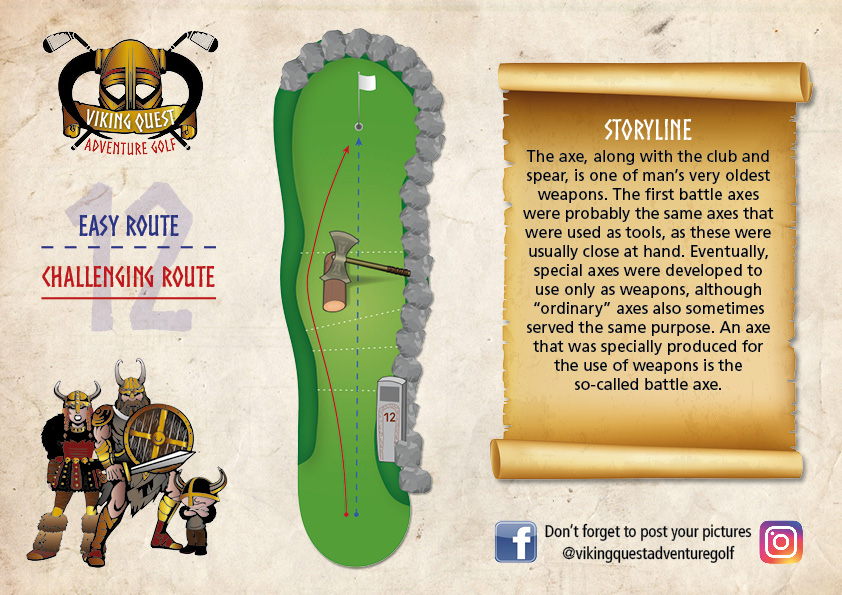 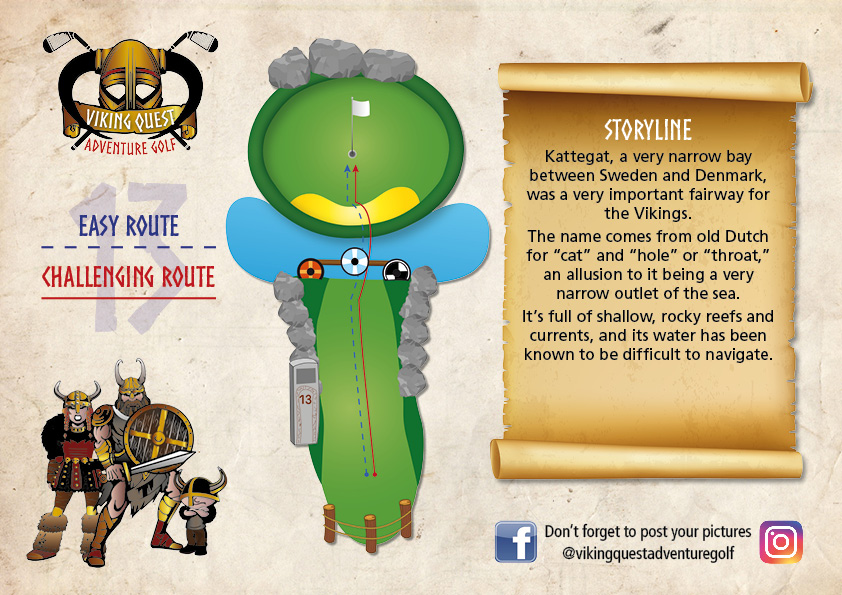 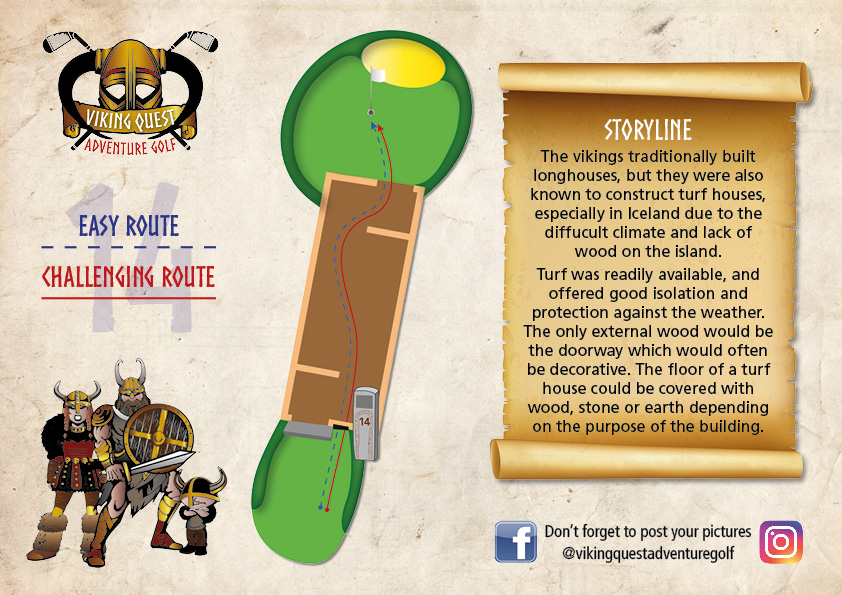 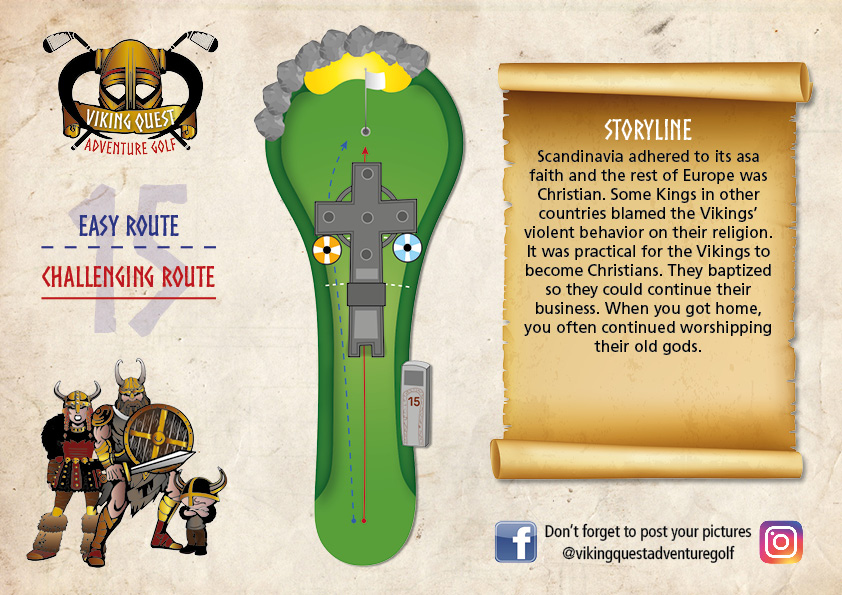 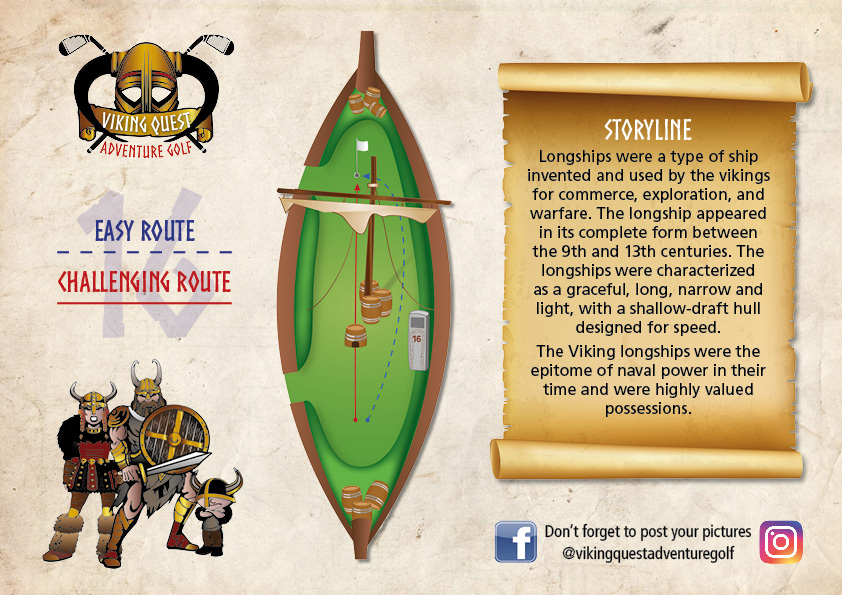 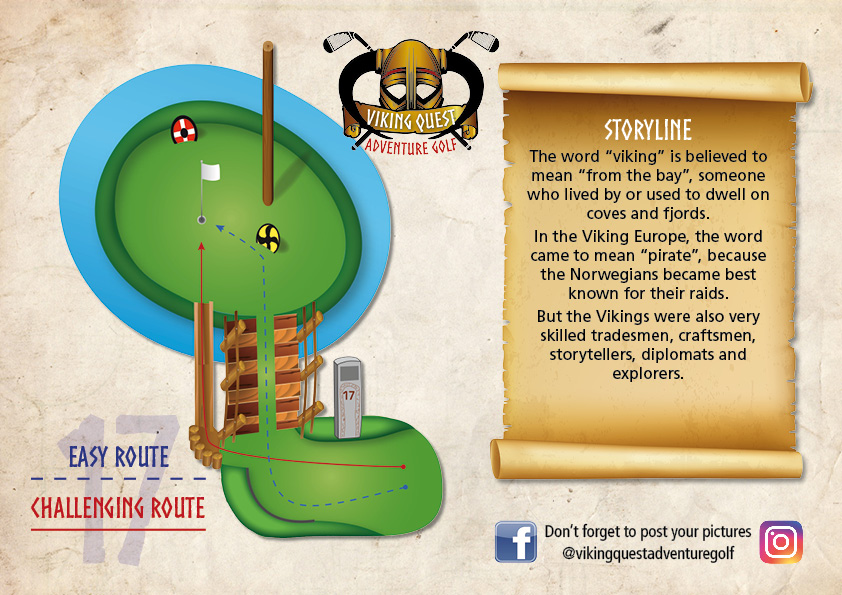 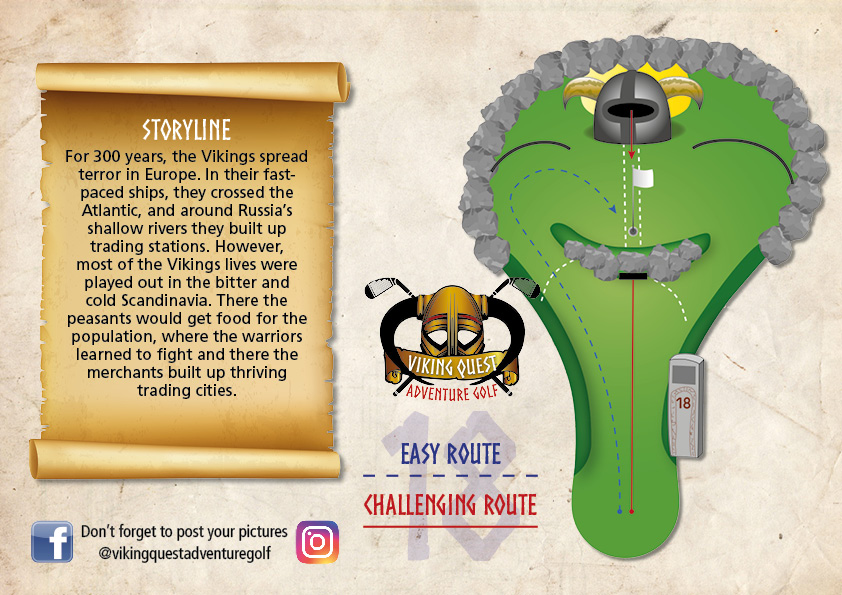 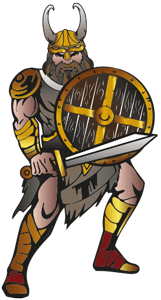 My birth name is Ragnar Rok. Far back in the mists of time (in your year 800 BC), I left my home in the frozen, mountainous uplands of Norway in search of a better life. As was traditional with my people, my oldest brother inherited the family farm, leaving me with no option but to brave the stormy oceans and seek out a new life in a far-away land.

The lads on the boat told tall tales of the treasures to be had by raiding Britain’s wealthy monasteries and were planning wild times ahead rampaging and pillaging through the countryside, but to be honest, despite being as strong as Thor and as big as the Bergresar, I just wanted to farm on Britain’s fertile shores.

Despite the dragon’s head at the front of our longboat, to protect our tiny craft from the wrath of evil spirits, fortune did not smile on our voyage. Towards the end of our journey a fierce storm blew our ship ashore at a tiny settlement called Leasowe, crushing the strong timbers like matchwood and hurling us into the frozen waters. While many of my comrades perished in the icy depths, I was saved by a beautiful young woman who battled with towering waves to drag my lifeless body to the shore. 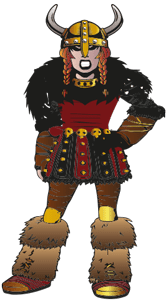 The moment I opened my eyes and my vision cleared, the goddess Freyj worked her magic and my heart was stolen by the fierce and beautiful Val Halla. Settling in the nearby village of Moreton, Val Halla and I set about building a longhouse and farming our little corner of the Wirral.

Within a year, we were blessed by the arrival of Spike, a bouncing baby boy, and whilst the Gods were generous with their gifts to our little hero, he very quickly grew to into possibly the naughtiest young Norseman in the history of the Wirral.

My boyhood in Norway was rich in stories of gods, giants, trolls and dragons. These stories were full of magic, adventure, trickery and mischief. To educate Spike in the ways of the old-country, I built a garden of delights, breathing vivid life into our Norse legends and traditions.

Spike being Spike, just wanted to play, and had no intention of spending any time learning about his rich cultural history. Fiery Val Halla was constantly on my case about our little tear-away’s behaviour and lack of learning, and so insisted that we ‘bond’ by spending some family time in the garden together.

In desperation one day, I gave Spike a stick and a round pebble and challenged him to a race around the garden, asking him to pick the cleverest route and overcome obstacles along the way. To give Spike a fighting chance, I took a different and more challenging route and before long Val Halla was drawn outside to the sound of our laughter as we navigated a path through centuries of Viking history…

… and this is how Viking Quest Adventure Golf was born!